Almost four decades after Jonestown, an author looks back to look forward【2021 predictions by date o

Almost four decades after Jonestown, an author looks back to look forward2021 predictions by date of birth

Almost four decades after Jonestown, an author looks back to look forward2021 predictions by date of birthA madman, a church, many people dead. It’s not 2017 and Sutherland Springs. It’s nearly 40 years since the November day in 1978 when the Rev. Jim Jones led more than 908 people to their deaths — some by suicide, some by murder. Jeff Guinn, author of ‘The Road to Jonestown,’ connects the dots. 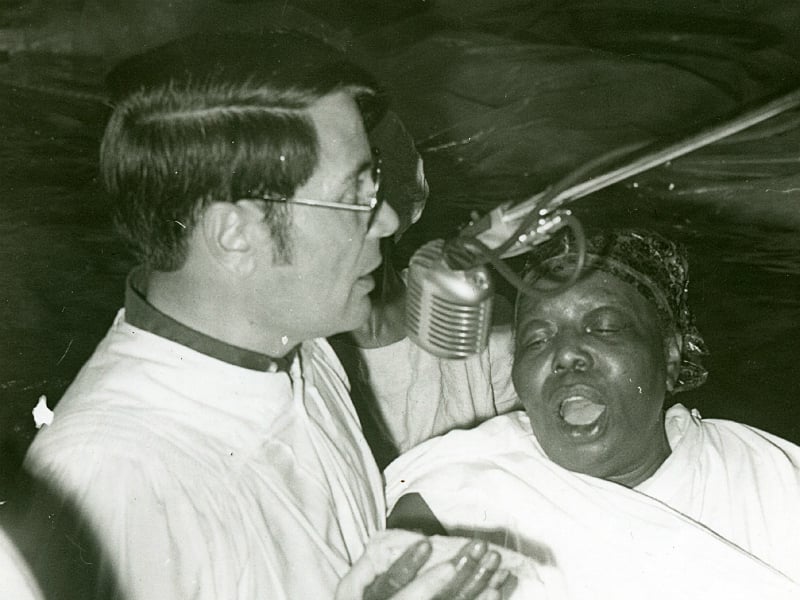 Cover of Jeff Guinn’s “The Road to Jonestown,” which was published nearly 40 years after the worst murder-suicide of Americans in history. Image courtesy of Simon and Schuster

(RNS) — This Saturday, an ever-dwindling group of men and women will meet on a grassy knoll in an aging green cemetery in Oakland, Calif., just across the bay from San Francisco.

They are the remaining survivors of Jonestown, the utopia-turned-killing-field founded by Peoples Temple in the Guyanese jungle. They meet at the cemetery every Nov. 18 to pay their respects to the victims buried there — most of them children — after the biggest mass suicide-murder of Americans in history.

Jeff Guinn, the author of “The Road to Jonestown,” released earlier this year, looks back on events that resulted in more than 900 dead “true believers” — including almost 300 children — and asks why, almost 40 years later, this country is still dealing with madmen killing children in churches. This interview has been edited for length and clarity.

Jim Jones, Charles Manson, Bonnie and Clyde — these are some of the subjects of your 19 books. Why do you spend so much time with dark subjects?

What I am trying to do, if I live long enough, is write books that take readers through all the eras in American history since the settling of the American frontier. I think the events and the individuals we remember from different years give us clues to the ways America is both changing and remains the same. The issues of the day come back around — we see them again. Yet we don’t seem to learn from the past. Maybe we can start by paying attention to some iconic individual or event. But we have to look not just at what happened, but why it happened. That’s how we can make sense of it and learn from it.

What does Jim Jones’ life teach us about our time?

The first thing we need to to understand about Jim Jones is that Americans have always been vulnerable to demagogues. We like to think of our villains as 100 percent evil. But some of these people who eventually do awful, unforgivable things build the basis of their following on accomplishments that properly earn them respect and admiration. Jim Jones is an example of that, a very gifted, charismatic man who built a reputation partly on fakery — all his “miracle cures” were faked — but also on real achievements.

The initial success of Peoples Temple was based on the philosophy that every human being, no matter age, gender, religion, money, skin color, is equally deserving of respect and opportunity. His followers lived that. The social programs of Peoples Temple included free food, free clothing, free drug rehab and free college for ghetto kids. There are people all over this country who say — and mean it — “Without Peoples Temple I would be dead.” Jim Jones is also an example of a demagogue who, as he grew in power, was overcome by the darker side of his personality.

And Peoples Temple teaches us a great deal about followers, about believers. The survivors of Peoples Temple I have met are socially dedicated to the betterment of men and women everywhere. They dedicated that part of their lives to make the world a better, more equitable place.  They were intelligent people, not brain-dead zombies. Yet 908 of them died in one day. So we learn that if a demagogue can persuade his followers that the world is divided into “us” and “them” and the “them” represents evil, and if the leader — whether it’s Jim Jones, Charles Manson or a president of the United States — is the only one who can solve these problems, the believers can become so involved they put everything else aside. Gradually their views become more extreme until, one day, you are too far gone and you find yourself in the jungle of Guyana with no passport, no money and all you hear is Jim Jones telling you the government is going to kill us, we are in mortal danger and we have to make this gesture that isn’t suicide, it is a revolutionary act.

Does the history of Peoples Temple teach us anything about why so many mass killings today involve madness, religion and — too often — the murder of innocent children?

Is it a coincidence that any of these mass murders involve churches today? It isn’t. Religion is the basis for so many lives and religion can be manipulated in so many ways. For the generations after the events of Jonestown, the thing they remember is “Don’t drink the Kool-Aid” (many victims drank poison mixed with a fruit drink that, in fact, was not Kool-Aid).  It becomes shorthand for don’t be an idiot and follow an insane leader.

But it is a cycle that will keep repeating itself until we stop and do the hard thing —  take an objective look at why. What Jim Jones and Peoples Temple represent is religion originally presented as a positive force, but then becoming the basis for what ultimately becomes a holy war. It becomes “only we know what’s right and it is our obligation to make everyone else understand it.”

I am older now and I am finding more and more younger people who claim to be atheist or agnostic because they are so disgusted by the way people who claim to be religious act. Anytime religion becomes arbitrarily inclusive and does not reach out to everyone, whenever religion represents itself as it’s our way or it’s evil, that is going to drive away people who otherwise could have a stronger faith and I think make religion a positive force in the world.

2021 predictions by date of birthAlmost four decades after Jonestown, an author looks back to look forward